Valley of the thousand waters

Children, such a theater!

Where children play today and many people go for walks, hard work used to be done. In January 1902, the Eisenwerkgesellschaft Maximilianhütte AG from Sulzbach-Rosenberg, Germany started the construction of two shafts. The newly founded Maximilian colliery was to extract coal from the area of Hammer East. But the plan was ill-fated. Sinking the shaft was difficult because the water outburst repeatedly ruined the success of the work. It took five years before could coal be mined for the first time. Then, there were more setbacks: Water and gas outburst prevented regular coal mining.

In 1912, it was finally achieved: After almost 10 years of effort, it was possible to regularly mine coal. With nearly 600 miners, the plant produced almost 16,000 tons of coal and already in 1913, three times the number mined six times the amount of coal. In one year, around 2063 miners managed to bring 101,851 tons of black gold to the earth’s surface.

Two years later, however, a catastrophic incident occurred: Severe water outbursts prevented the further production of coal. The water masses had reached the first floor and later even leaked out above ground. The result: The mine had to be abandoned. In miner’s language that is also called: The mine has drowned. Two further attempts were made to bring the Maximilian colliery back into operation. However, both remained without success. Everything was to no avail, wars and economic crises were stronger, and in 1943 the final end came. The grounds and the buildings were left to their own devices. Over the decades that followed, nature increasingly reclaimed the terrain. A diverse plant world arose.

The “Knappenverein Werries” (a miner’s club) knows much more about the history of the Maximilian colliery. Click here for the homepage of the club (only in German). 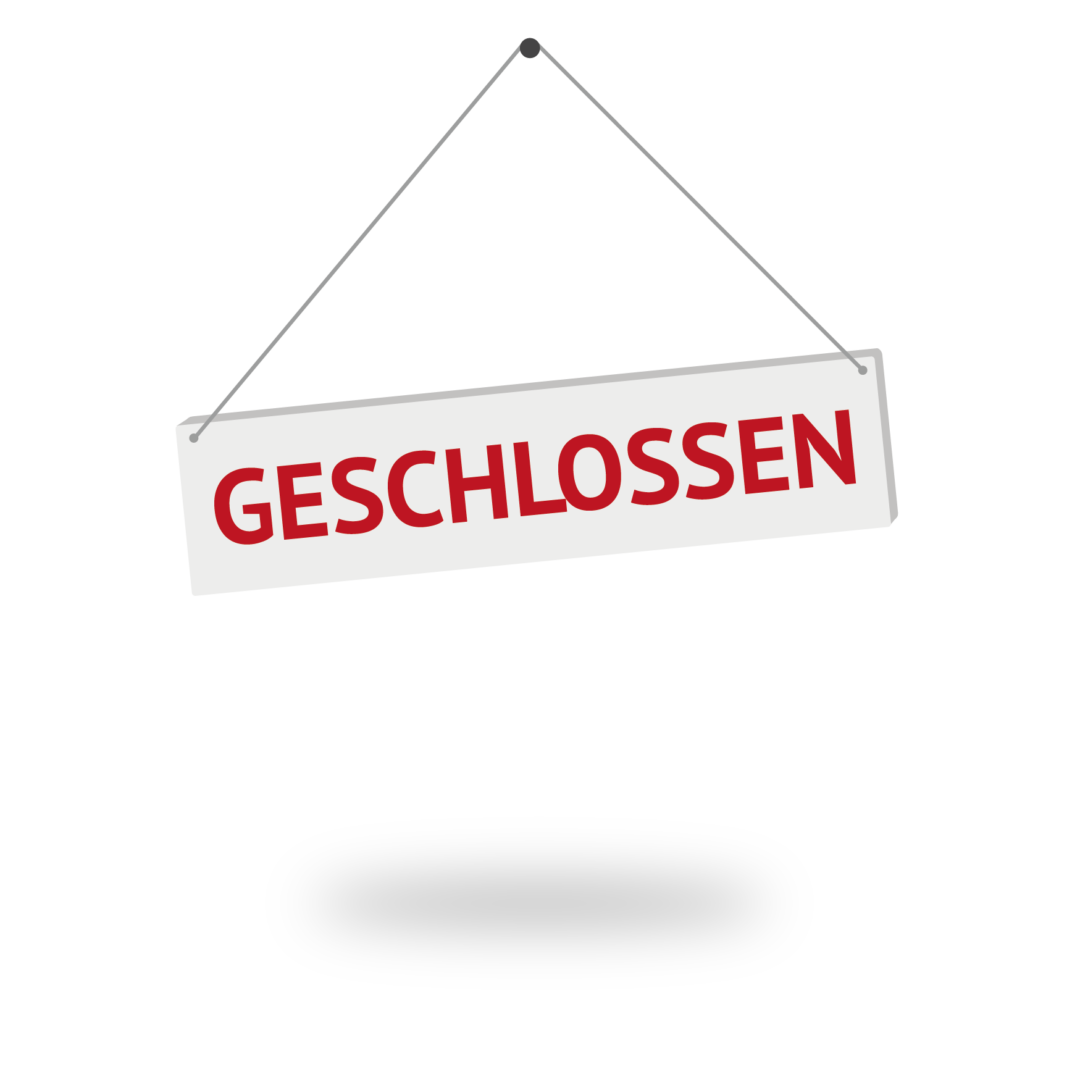